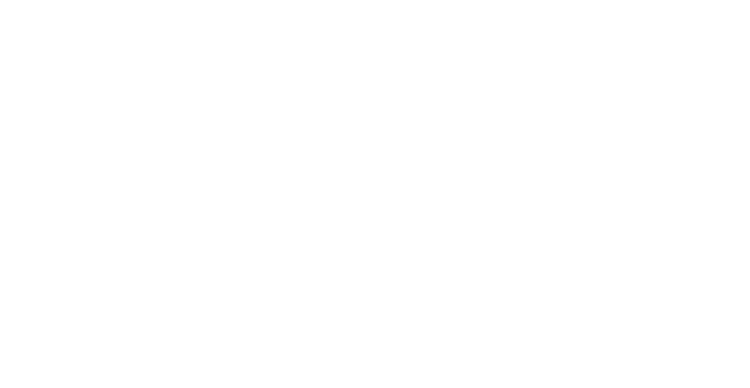 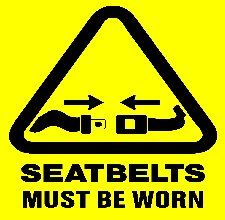 Recently, Kansas Lawmakers in Topeka finalized new legislation in an attempt to make Kansas roads safer.  In my opinion, these laws should have been passed years ago, but I am glad they have been finalized.  The two regulations I will outline in this article are the new adult seatbelt law and the texting while driving.

Early on in my career, I did not issue tickets to adults not wearing seatbelts for two reasons.  First, I felt if Kansas lawmakers did not think it was important enough to make the infraction a primary violation, it would not be a battle I wanted to fight.  Prior to June 30th, adults not wearing a seatbelt constituted only a secondary violation.  This meant another violation had to occur before a traffic stop, or citation, could be made or written.  Secondly, I felt adults had the right to whether a seatbelt was worn or not.  My feelings on these matters have changed.  On June 30th, a new law came into effect which mandates adults wear a seatbelt.  This change came after Kansas lawmakers enacted a primary seatbelt law in order to gain federal funding during a time of budget shortfall.  The fine for not wearing a seatbelt will be $5 for the first year and $10 beginning next year.  Court costs will not be added to the fine.  Although the fines are low, and the minimum to secure the federal funding, Kansas roads are already becoming safer because of this law.  Law enforcement officers across the state have made several traffic related arrests, for violations such as driving under the influence, with the only traffic violation being lack of seatbelt.  This law also created a secondary violation for adults not wearing seatbelts and sitting in the back seat.  The previous law only applied to adult passengers in the front seat.  It should be noted the $5 and $10 fines only apply to the adult seatbelt law; the 14-18 year old seatbelt fine remains at $60.

Launch the media gallery 2 player
As for rethinking my second reason for not enforcing wearing a seatbelt, I have seen firsthand there are always more victims in a fatality accident than just the person killed.  Almost any law enforcement officer will tell you the worst part of the job is notifying family members their son, daughter, husband, wife, father, or mother was seriously injured, or killed, in a traffic accident.  We see evidence at the scene of the crash which indicates serious bodily injury and/or death could have been prevented by taking five seconds to buckle a seatbelt.  We have seen an alarming increase in and around the Haskell County area of serious injuries and death resulting from unrestrained vehicle occupants in traffic crashes.  I would like to encourage everyone to buckle up and make sure everyone in your vehicle is restrained before driving. 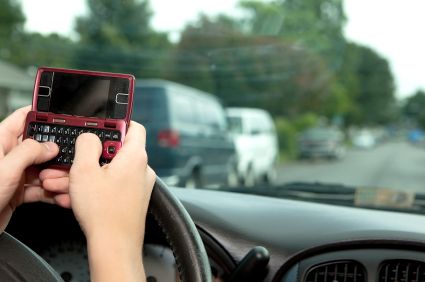 Launch the media gallery 3 player
The second new law I want to outline is the new texting while driving law.  This law prohibits a person driving a motor vehicle from using a wireless device to write, send, or read a written communication while operating the vehicle on a public road or highway.  This law includes text messages, instant messages, and e-mail.  The following exemptions to the law are made:

The law requires law enforcement to only give warnings until January 1, 2011, and citations will be issued after that point.